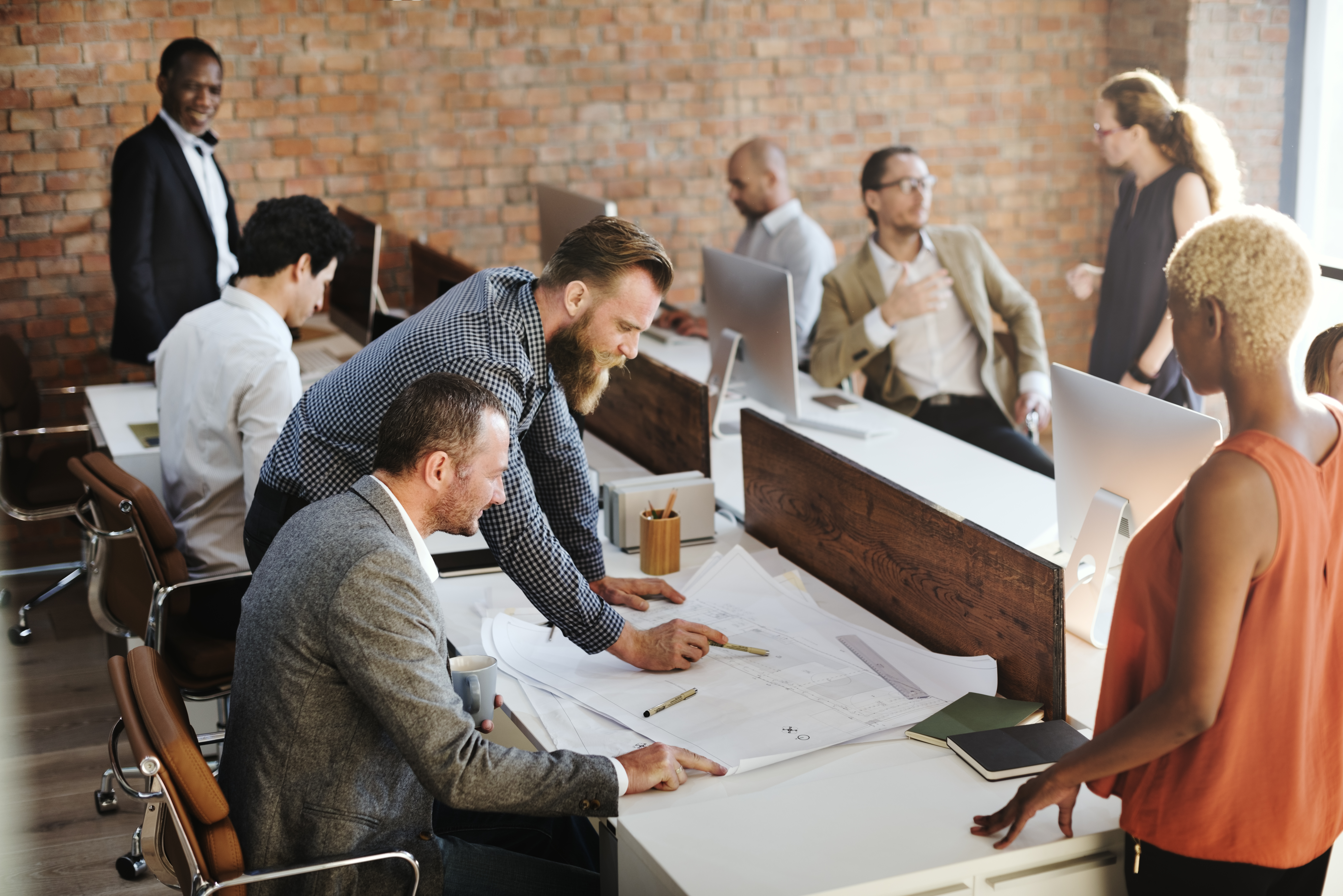 Posted at 21:31h in Talent, Articles by Christopher Kim

Our clients looked across the table at me, their brows furrowed. We’d only been working with their mid-sized architectural firm for a few weeks, and I’d heard the same question in almost every meeting. Their firm was having trouble retaining its best design and technical staff. Most losses were at the intermediate and senior levels, and staffing projects was getting tougher. Teams were having trouble with deadlines and deliverables, and tempers were short. The partners were being drawn into project management and interpersonal conflicts.

At first, the partners thought it was all about money. Then they learned that their pay levels were more or less competitive. In fact, some talented people were jumping ship for relatively small increases. Some were even leaving for less money at relatively unknown studios.

The whole situation left them puzzled. Was it about personality conflicts? Nope. The partners were well-liked and respected. In fact, employees consistently told us that they wanted much more time with the partners, valuing their design insight and mentorship. Was it about projects? Nope. The office was winning a steady stream of challenging, publishable work in which everyone took pride.

In fact, the partners believed their award-winning firm offered everything they themselves had wanted as young architects. Great projects. Fair pay. Casual studio. Yes, the hours were long, but sometimes people could take time off in lieu. The partners had the strong impression that their most talented employees were using the studio as a training ground, and then moving on to greener pastures after a few years.

These architects were discovering an awkward and costly reality. Their old-school approach to recruiting, compensating and promoting people wasn’t working. And in the increasingly competitive market for talent, the firm was losing out. The best were leaving. The adequate were staying. The supply of applicants was dwindling to a trickle. And new recruits were expecting an unfamiliar array of benefits and supports, such as formal mentoring programs, off-site BIM training, and paid overtime.

How did this firm begin to turn its talent situation around? They’re still on the journey, but the steps they’ve been taking are already showing excellent results. They started by looking outside their own firm—and outside their peer group—to learn how industries such as tech compete for gifted people. The firm is gradually shaping its workforce to realize its creative and business goals, and creating a meaningful and challenging experience for its employees. Along the way, the partners are answering a question that is becoming increasingly important for Canadian architects: “How do we encourage the best and the brightest to share their creative and entrepreneurial talent?”

What did the partners actually do? In their busy, project-driven environment, the toughest part was taking time out to think about their long-term goals and the kind of firm they wanted to build. They considered what strengths the firm needed to win and perform exciting work—such as design talent, production ability, business development and management skills. They worked hard to better understand what employees wanted in a first job and long-term career, as well as their aspirations for work-life balance and professional progress.

Importantly, the partners are now looking at talent management as a strategic and business-critical consideration, and they’re devoting time and attention to it. They’re no longer treating their human resources in an ad hoc, transactional way.

They’ve started to use the firm’s talent management tools—such as recruitment, assessment, professional development and promotion—to build a stronger, more competitive studio. The firm has stopped just hiring from the applications that popped into partners’ inboxes, and started actively recruiting for strategic needs. On a day-to-day level, the partners have made changes to enrich workplace culture and increase employees’ sense of control over their time and work. Roles and responsibilities were clarified, and there were frank conversations about expectations at each level. Some of these chats were difficult, as some long-serving employees had never had their work evaluated.

Communications about the firm, new projects and new ideas improved through a structured, curated meeting schedule. Communications with individuals also improved, with a plan put in place for regular desk visits.

Performance assessments were simplified to leave the political behind and focus on how employees were helping realize the firm’s goals. Politics were taken out of salaries and bonuses, too. For the first time, the partners created a clear, predictable and fair link between performance and compensation. Promotions could no longer be misinterpreted as favoritism. More importantly, employees understood the pathways to their own professional advancement, as well as the criteria for earning leadership and ownership.

It’s been a lot of work—accompanied by some uncomfortable moments—but the rewards are beginning to come. High-performers are staying and are more engaged than ever. Average performers are trying harder. And the firm is attracting better quality candidates.

Why are the partners bothering? Their peers tell them the situation is temporary. Why don’t they simply wait for the business cycle to turn, and for a flood of talented people to come on the market?

This firm is acting now because its partners recognize that unless they wish to become a commodity firm—one without special expertise and skill to offer their clients—they have to take action. They understand that employees who can’t exceed expectations for creativity and quality will hamper the growth (or even threaten the survival) of their firm. After all, they’re now competing for work with international firms that have successfully harnessed the creativity and skill of large teams, and who use that knowledge to deliver better work for competitive fees.

The partners also have a strong personal interest in success. Each one knows they’re in the middle of the relay race that is a business owner’s career. They realize that unless they develop their successors in a purposeful way, no one will be ready to take the baton. In cultivating the next generation of potential owners, they’re building an engine for growth and succession.

For our clients, growing and keeping great talent in their studios matters just as much as it does in the global offices of Google and Apple. For them, a strategic approach to talent is one of the primary tools for building the value of their architecture firm—and a key driver of design capability, competitive success, growth and legacy.